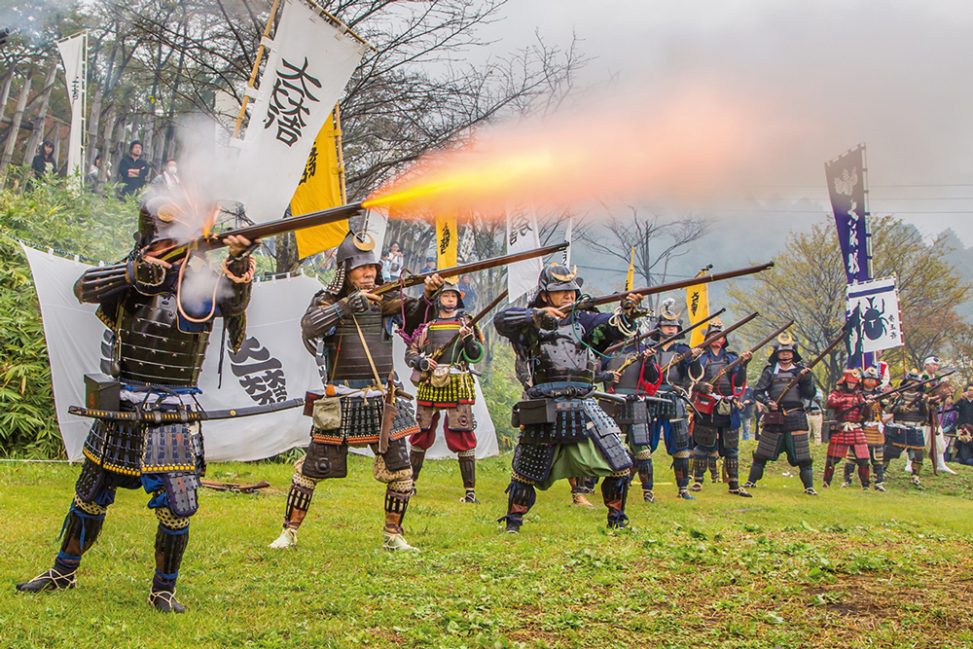 The Battle of Sekigahara Story

Sekigahara was the greatest samurai battle in history. Japan had long been at civil war until mostly subjugated by Oda Nobunaga, and completed by Toyotomi Hideyoshi, bringing unknown peace.
Following Hideyoshi’s death, a power struggle emerged between the Toyotomi loyalists, and the powerful warlord, Tokugawa Ieyasu. Ieyasu’s actions riled a number of contemporaries, dividing Japan into two great armies, East, led by Ieyasu, and West, commanded by Ishida Mitsunari.
In late 1600, various attacks and sieges culminated in the decisive battle of Sekigahara, which lasted just over six hours but is said to have seen the deaths of about 8,000 samurai, and the creation of the Tokugawa Shogunate that ruled for 260 years of relative peace.